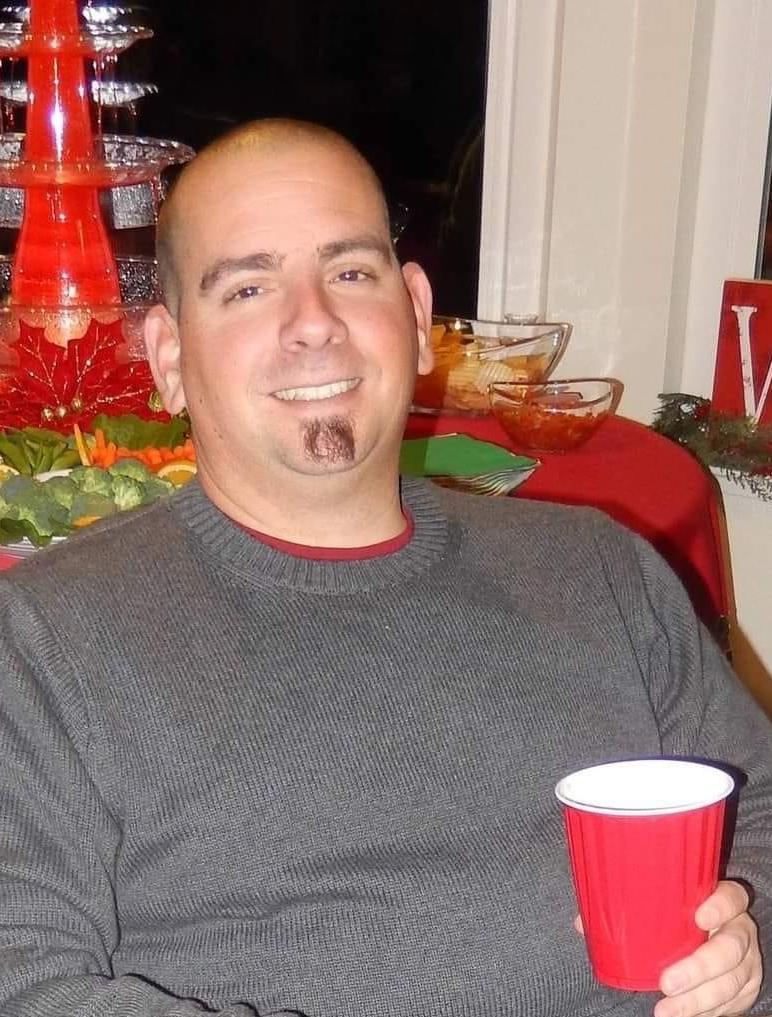 You would have a hard time finding a person that met Eddie that didn’t like him. He had the biggest heart. He was kind, funny, and generous.

For about 2 years Eddie has been fighting infections, infections in different areas of his body. He has always been able to beat them enough to continue to live his life as he wanted. Unfortunately, this last one was more than he could handle and his body finally gave in.

Eddie has always been a fighter since he was younger. He fought a courageous and valiant battle throughout his 41 years. The strength and courage it took to withstand things would be unmatchable by any other man or woman out there.

Being in a wheelchair didn’t stop Eddie from doing anything he wanted to do. He rode motorcycles, he played baseball and basketball. He even volunteered for the Los Banos police department and loved going out on calls. He also loved playing the guitar and was a member of a band for many years. His love for music led him to start his own business. He became an entrepreneur and started his own DJ business out of Los Banos. No job was too small for him he would work anywhere he was asked to play.

He will be missed by many aunts, uncles, cousins, and many, many friends he made throughout his life.

To send flowers to the family or plant a tree in memory of Eduardo Maciel, Jr., please visit Tribute Store
Friday
30
December

Share Your Memory of
Eduardo
Upload Your Memory View All Memories
Be the first to upload a memory!
Share A Memory
Send Flowers
Plant a Tree