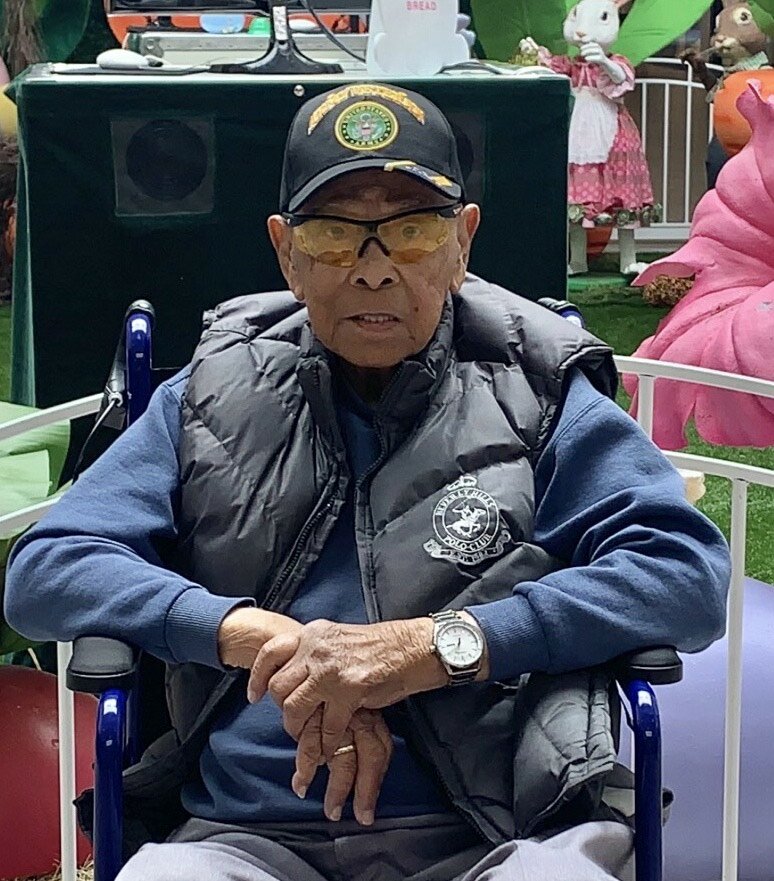 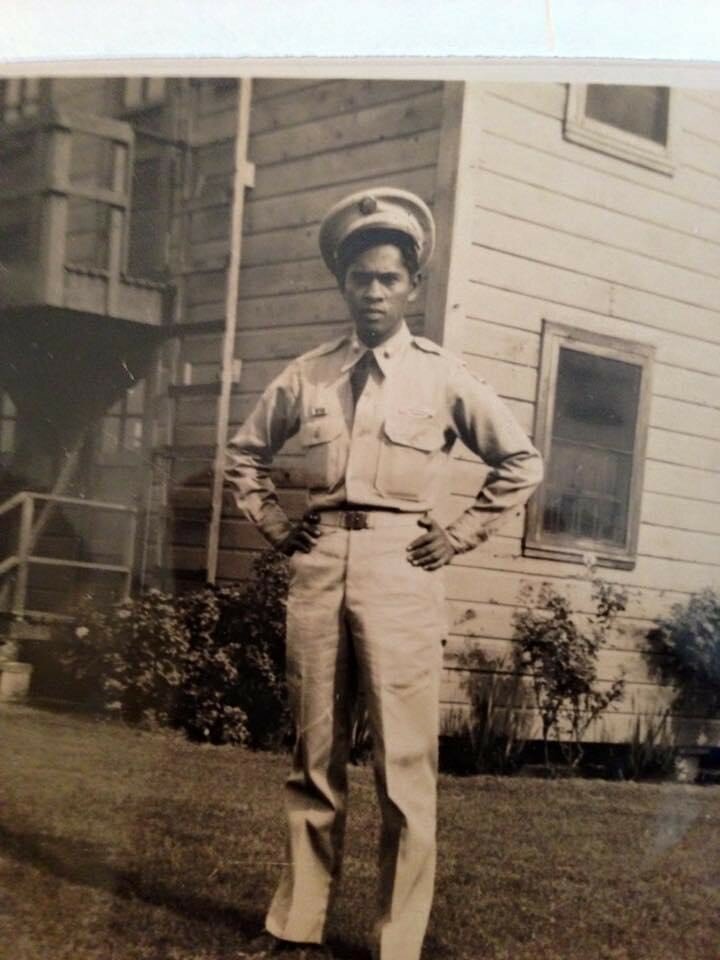 Jose “Joe” Delgado Serrano peacefully passed away on Sunday, January 8, 2022 while hospitalized at the V.A. Hospital in Palo Alto, CA.

He was a U.S. Army retired veteran of 21 years. He fought in World War II and in the Korean War, which included being a POW in the Bataan Death March in the Philippines during WW II. Fortunately, he escaped but was shot in the leg in doing so. He was rescued by Filipino guerrilla fighters and fought with them for three years before reuniting with his U.S. Army unit in 1945. He continued to work as a civilian for the federal government for 20 years after his honorable military discharge and retirement in 1961.

His military awards and recognitions included a good conduct medal, a Pacific Ribbon with three Bronze Stars for his service in WWII; a service medal, a combat rifleman medal and a bronze star for his service in the Korean War. Unfortunately, He did not receive a Purple Heart, having never filled out the application. Being a humble man, he felt that it was unnecessary.

He was an active member of the Madonna del Sasso Catholic Church for many years until he was physically unable to continue.

He was a man of few words, but expressed his love and commitment to his family and friends in many ways including being a wonderful provider for his family, and was generous in giving materially and financially to those in need. He babysat and doted on his grandchildren and “adopted” grandchildren as if they could no wrong (smile).

He is preceded in death by his wife, Consolacion; daughters, Pacita Serrano and Corazon Thayer; daughter-in-law, Julietta Serrano; and youngest son, Ramon Serrano.

He will be greatly missed, but his family and friends are happy that he is reunited with his loved ones who went before him, and that he is now in perfect health with God for eternity.

To send flowers to the family or plant a tree in memory of Jose Serrano, please visit Tribute Store

Share Your Memory of
Jose
Upload Your Memory View All Memories
Be the first to upload a memory!
Share A Memory
Send Flowers
Plant a Tree