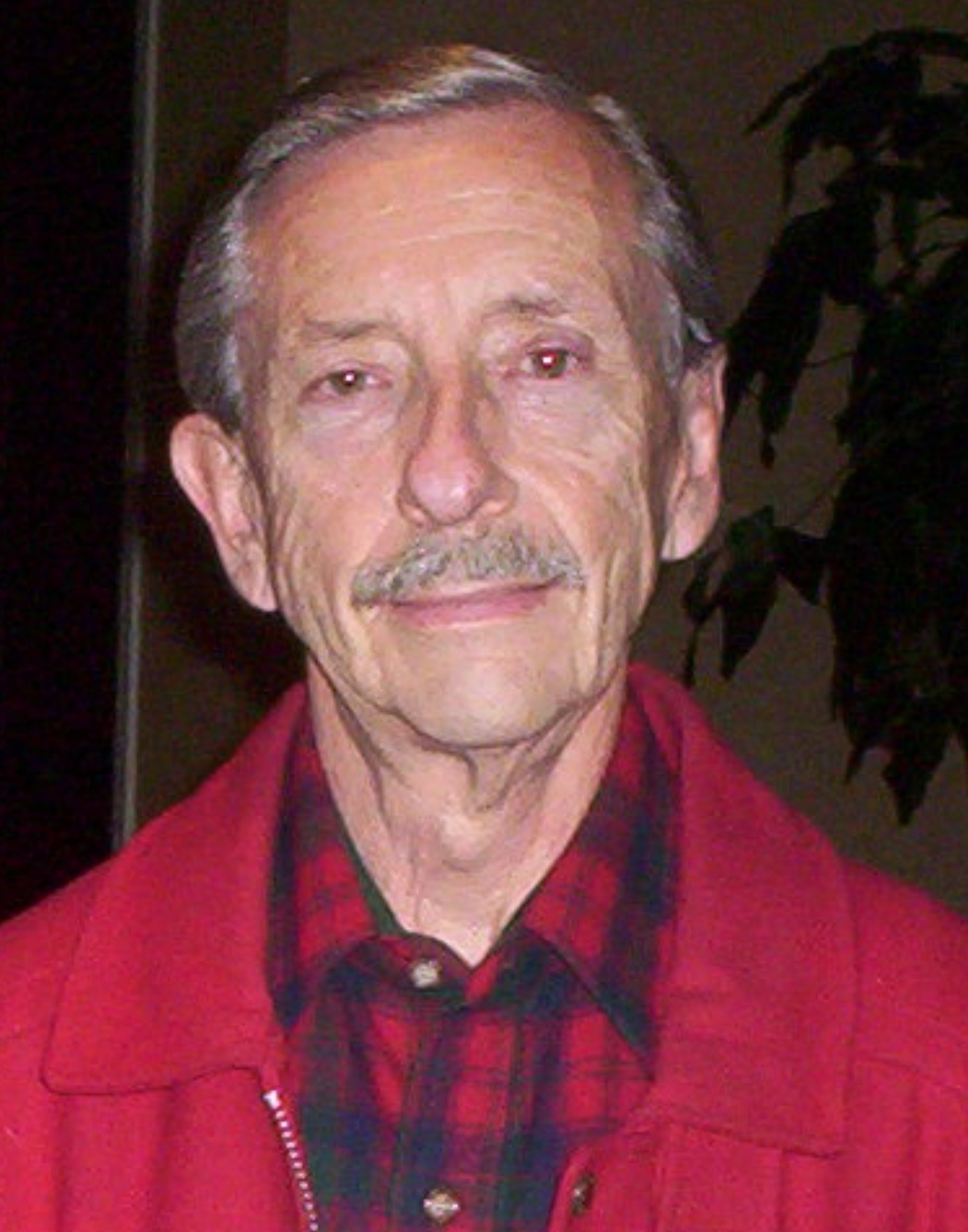 Jack was born in San Jose California. He was raised by his grandparents on a one thousand acre ranch in the Bonnie Doon mountains of California.

Jack traveled to Washington State to Elk hunt, the High Sierras to fish/hike and became a Mexican Citizen obtaining duel Citizenship and even owned property in Mexico.

To send flowers to the family or plant a tree in memory of Jack Blake, please visit Tribute Store
Print
Tuesday
3
September