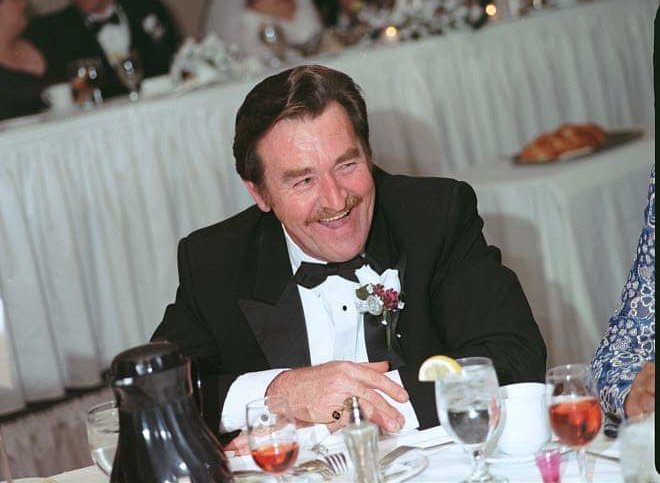 Charley Rider, 73 of Castroville, CA passed way Tuesday January 7, 2020. For those who knew Charlie know he loved his cats, racing and tinkering with cars/buses.

Charley was born May 28, 1946 in New Jersey. Charley attended North Arlington High School. Charley served as a Sergeant for the California Department of Corrections, served as a SCRAMP official serving as an Assistant Director at Laguna Sea Race track, Past President of the Artichoke Festival, Past Secretary of the Monterey County Peace Association and helped many friends provide bus tours to visitors of California. Charley was a member of the Masonic Temple of Pacific Grove, CA.

Share Your Memory of
Charles
Upload Your Memory View All Memories
Be the first to upload a memory!
Share A Memory
Send Flowers