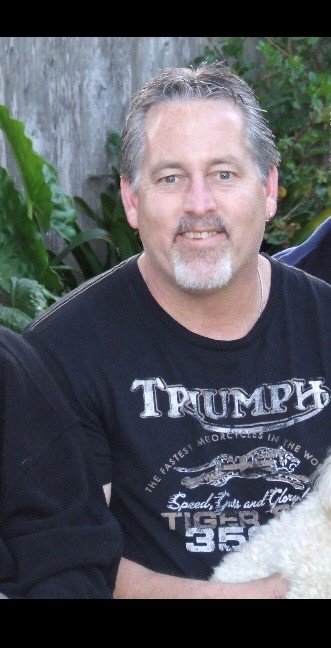 Jere Alan Fogel, 56, passed away on February 8, 2020. Jere built a career and reputation as a respected and talented mechanic. From 2002-2012, Jere opened his own business, Jere’s Auto & Truck. He continued on as a mechanic in Salinas, CA.

Jere had a gift as an artist using nuts, bolts, and car parts to weld sculptures of iron and steel. Jere will be remembered as a gentleman who was kind, generous, witty, and a friend to everyone he met.

Jere and his wife, Denise (Tutz), had a rare and loving 27 year relationship, 15 years married. They remained married in their hearts. She was at his side until his passing.

There will be a celebration of life in coming weeks on a date to be announced.

To plant a tree in memory of Jere Fogel, please visit Tribute Store

Share Your Memory of
Jere
Upload Your Memory View All Memories
Be the first to upload a memory!
Share A Memory
Plant a Tree