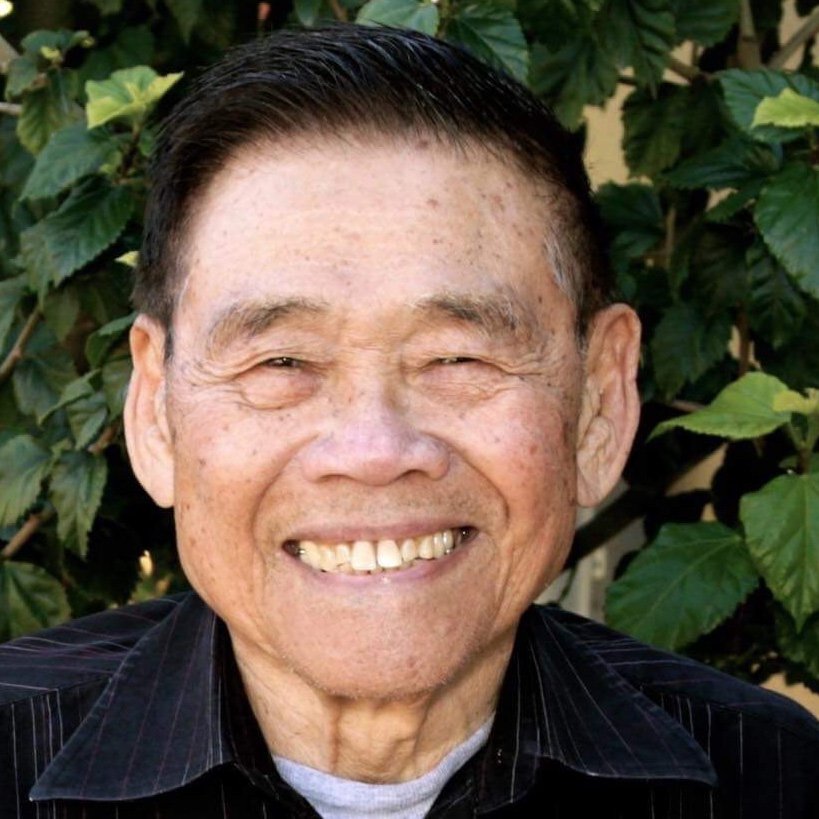 Almolo De Los Reyes Bacos passed away peacefully at home in Salinas on April 24, 2020, with family at his side.  Born on March 27, 1927 in Banate, Iloilo, Philippines, he was the youngest of five children of Severino and Espectacion Bacos.

He was preceded in death by his wife of 60 years, Josefina Villaruel, who passed away in 2017.

Al proudly served in the US Army, receiving the Bronze Star Medal for distinguished service during the Vietnam War. Assignments took him from Korea, Japan, Germany and back to the United States.  Retiring after 20 years of military service, Al continued working for the US Postal Service in Salinas.

Friends and family fondly remember his generosity and willingness to help, especially for other military families.  We loved his passion for the San Francisco 49ers, fishing, barbecuing and gathering with friends. His life was full, even during retirement years, traveling long distances to visit kids and grandchildren, maintaining his beautiful yard, working out regularly at the gym and driving anywhere.

The funeral mass on Thursday, April 30th can be viewed at 4pm, via live streaming:  https://urldefense.com/v3/__https://youtu.be/GrXH6MI5V2E__;!!OH7Jjwzyk1GPUgacbQ!_QZFcO6r-a-3pIdZkQaS7yxYf8S5dz1dlK5_Jgx5IU2xiASf-vJMvJJKV3g0s4uGv7bRFk4E$

A military ceremony will be held on a future date at the California Central Coast Veterans Cemetery.

To send flowers to the family or plant a tree in memory of Almolo Bacos, please visit Tribute Store

Share Your Memory of
Almolo
Upload Your Memory View All Memories
Be the first to upload a memory!
Share A Memory
Send Flowers