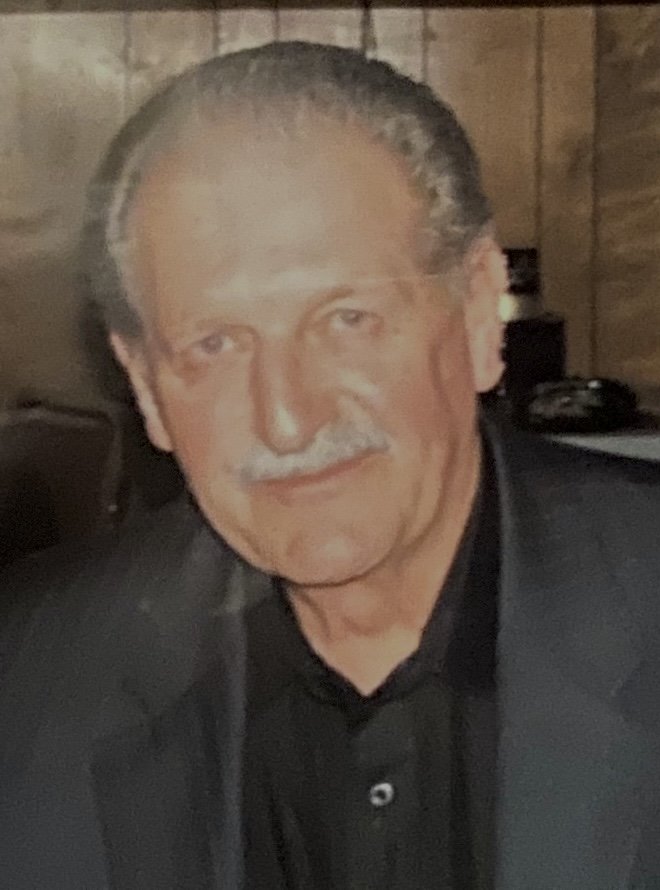 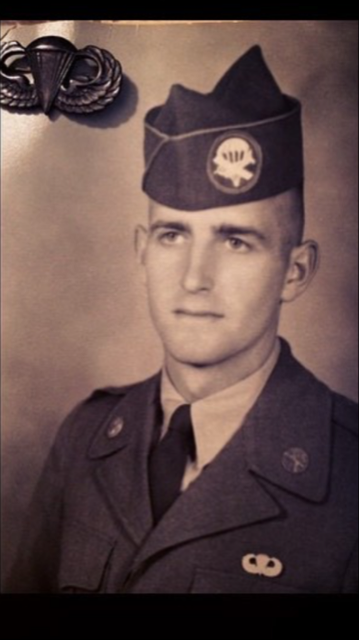 Ray joined the United States Army in 1953 and served in the Korean War. During this time he earned a Parachutists Badge, Korean War Service Medal, United Nations Service Medal and a National Defense Service Medal. After serving in Korea, Ray was stationed at Fort Ord, Ca, where he then met and married Salinas native, Nancy Davis in 1955.

After the military, Ray learned the trade of a floorcovering installer and began his career working at Evans Carpet Service in Salinas, where he became a Master Mechanic. He later worked for Monterey County Linoleum & Carpet and Cinderella Carpets, also in Salinas. He retired from the Carpet, Linoleum and Soft Tile Layers Local Union 12 in 1994. Ray was very well known and respected in this community. He was an outstanding Husband, Father and provider for his family.

In raising three Son's, he was very active in Little League, Pop Warner Football, High School Football and any other interests that his boys had and was always their number one supporter. All three boys were very proud of being raised by their father.

He was so very proud of his five Grandchildren and enjoyed watching them all grow into respectful, honest and caring adults. He was always ready to give advise or whatever was needed to help them with any of their needs.

After retirement, Ray was an active member of the American Legion Post 31 in Salinas. In 2007 he was recognized and named Legionnaire of the Year. Ray also was a Lifetime Member of the Veteran’s of Foreign Wars.

His last few years were spent with numerous visits and phone calls from his most precious great grandchildren, who became the love of his life.

Ray will be missed by many. He will continue to live in the hearts and memories of those who loved him. Now, from his place in Heaven, he will be watching over his family that he and Nancy built together and will we forever remember this giant of a man we all called Papa.

Private services were held at the Garden of Memories on September 28, 2020.

To send flowers to the family or plant a tree in memory of Harold Gorman, please visit Tribute Store

Share Your Memory of
Harold
Upload Your Memory View All Memories
Be the first to upload a memory!
Share A Memory
Send Flowers