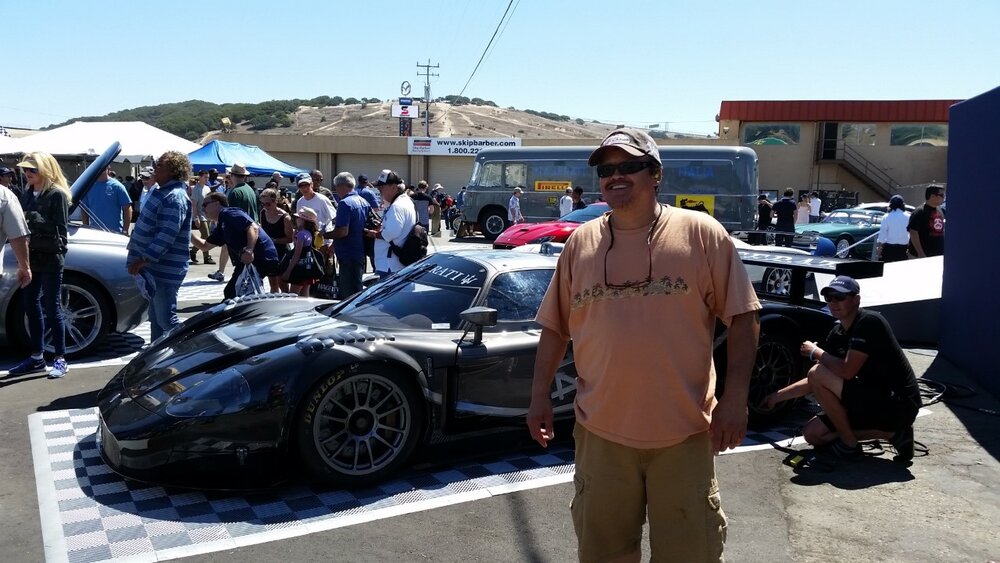 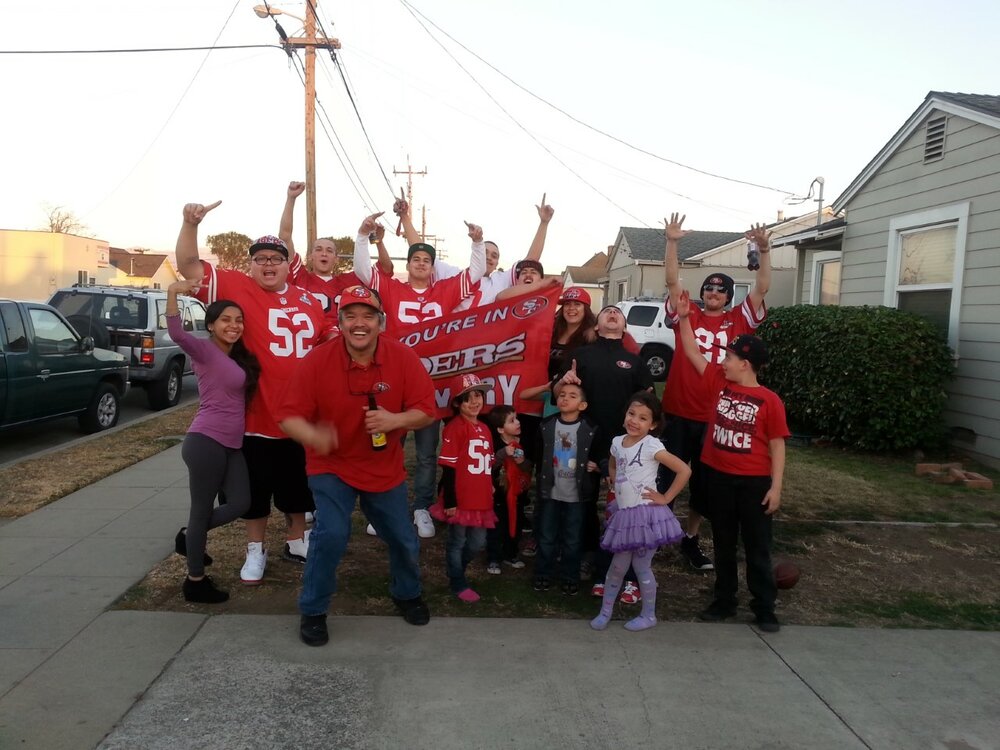 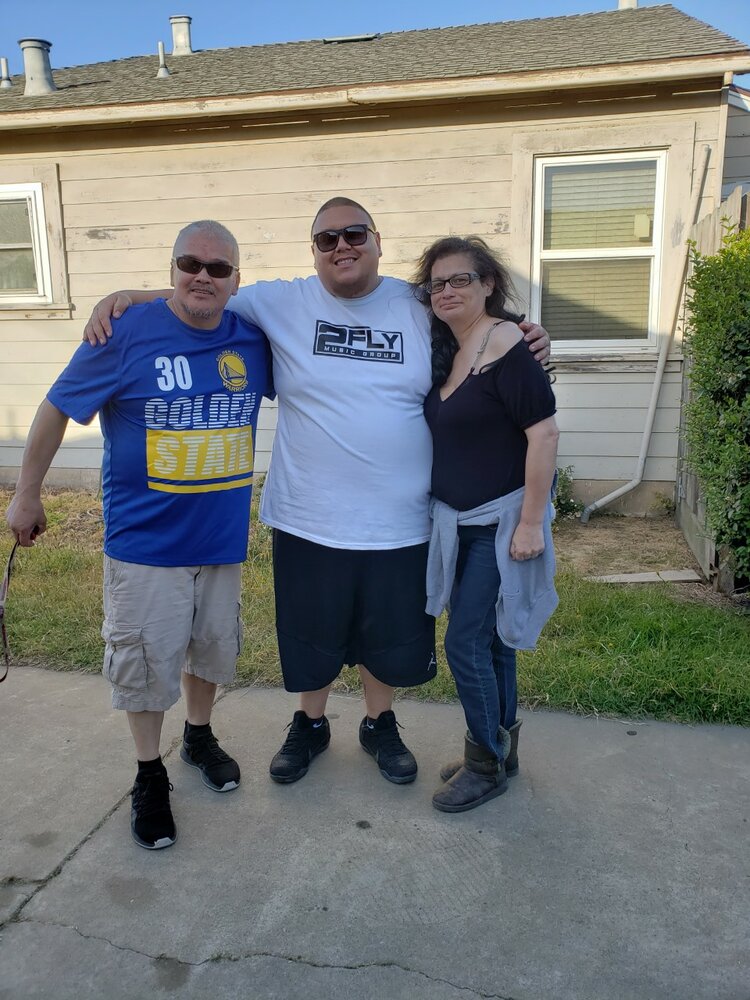 Frank Anthony Morales, of Salinas, California, passed away on January 17,

2022, at Salinas Valley Memorial Hospital, after suffering a sudden brain

smile on his face and an easy laugh for everyone he met. He had a fantastic

sense of humor, and was always ready to help with whatever you needed,

whether you were a friend or a stranger. Frank treasured spending time with his

family, and would do anything for his grandchildren, whether it was dressing up

to attend a tea party or singing and dancing to karaoke songs. A die-hard

49ers fan, he never missed a play, and could often be found watching the game

in the same pose as his father once had – down on one knee, praying to his

“football gods.” Frank cheered on his favorite team to the end, watching them

sweep to victory in the playoffs on his very last night. A humble person with an

amazing personality, he will be dearly remembered and missed by all who knew

Frank is survived by his wife, Cynthia Flores; his children, Joshua, Raymond,

Antoinette, and Frank III.; his grandchildren, Natalie, Joshua, Abrianna, and

Jade; his siblings Robert, Paul, and Christina; and many nieces and nephews.

Frank was preceded in death by his parents, Frank Morales and Carmen

Guitierrez, and his sister Deborah Aguilar.

A celebration of life will follow from 5pm-8pm at the  Filipino Community Hall 250 Calle Cebu, Salinas, CA

To send flowers to the family or plant a tree in memory of Frank Morales, please visit Tribute Store

Share Your Memory of
Frank
Upload Your Memory View All Memories
Be the first to upload a memory!
Share A Memory
Send Flowers
Plant a Tree