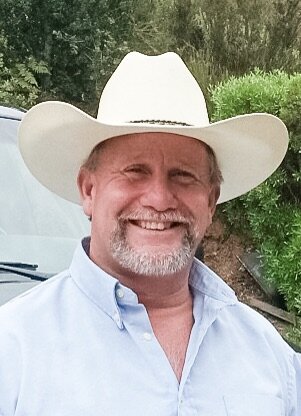 He was born on March 25, 1961, in Monterey, California and resided in Royal Oaks. He had worked as a butcher for Safeway, did construction and for many years was a truck driver for various companies, currently, a transfer for Star Concrete.

He was an avid Nascar and Dallas Cowboy fan who enjoyed spending time together with the love of his life, Debbie. He treasured time with family, such as the fun sleepovers with Debbie’s grandsons, get-togethers/BBQ’s with family and friends, camping/boating at the lake, to the walks on the beach with his dog, Duke. He had such a love for people and animals and had lived life to the fullest. He will be missed tremendously.

He is preceded in death by his father, George Williams Reams.

Memorial Services will be held at Healey Mortuary in Salinas on March 19, 2022 at 12 noon.

To send flowers to the family or plant a tree in memory of Richard Reams, please visit Tribute Store