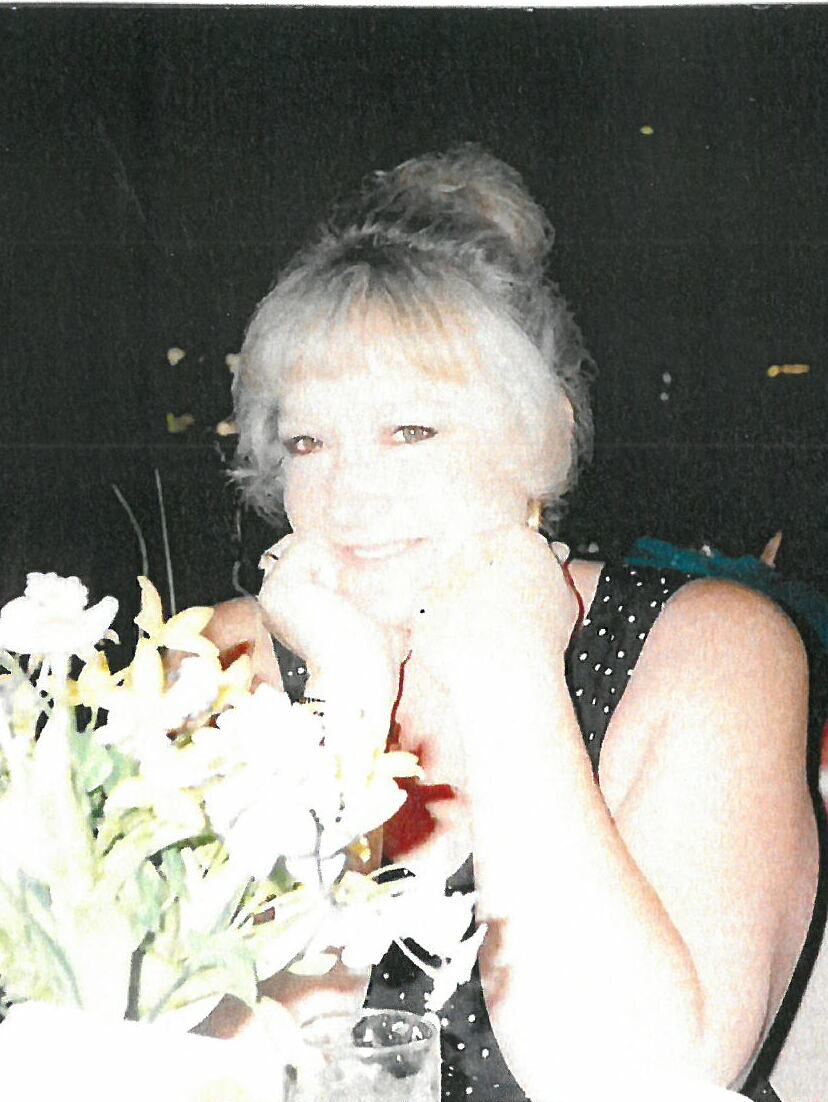 Our beloved Sally “SweetSali” Paris Sun, loving wife and mother of two, stepmother to two, grandmother to five, and step-grandmother to four children, passed away peacefully March 27, 2022, at the age of 73. Sally had been battling Parkinson’s Disease for many years and the complications associated with it. Sally was a safe place for many children and adults. Sally loved to love people, she loved her spouse, her children and, mostly, adored her grandchildren. Sally was supportive, kind, fiercely loyal, often mischievous, and approached life with humility and humor. Sally was born in Los Angeles to Ben Paris and Alys Bonhill Paris in 1948. She grew up and went to school in Eagle Rock, California.  Sally has two children from a previous marriage, also two stepchildren, five grandchildren, and four step-grandchildren.  As the perennial sweet mother, Sally created an environment where her home was the house to be at. Sally’s home was a safe place for many children and adults, often Sally was referred to a their “Second Mom.”  She would feed any kid who showed up at her door.  Sally was an expert at coloring outside the lines, and a fierce child advocate.  Examples of Sally’s kindness range from fixing broken windows kids broke and mentoring a distressed child from severe parental consequences. As the principal’s secretary at Diegueno Junior High in the 80’s, Sally worked closely with the principal who consulted with her from hiring to discipline. Her approach to solving problems inspires her daughter’s approach as a public school administrator. Sally later took the job as a Book Conservationist, repairing and teaching repair techniques at University of California, San Diego. While at UCSD, she was also elected president for the Coalition of University Employees, advocating the rights of represented support staff.  After retiring, Sally remarried and moved to Marina, Ca where she became a Drug and Alcohol Counselor at Sunstreet Center; a position she frequently commented on as being her best and greatest job.

Sally was spiritually wise and emotionally intelligent; she read voraciously and was extremely well respected. Sally mentored and touched many amazing people during her life, improving their lives with her love and wisdom.  During her later marriage, Sally became like a mother to her spouse’s children. Despite her Parkinson’s diagnosis, Sally continued to be an active participant in her grandchildren’s lives. Sally did not let her disease stop her from enjoying time with her grandkids. The last couple of years she climbed onto a Harry Potter amusement ride and several roller coasters. During a recent winter she climbed on the back of a snowmobile to get to a snowed-in cabin in the Sierras, a testament of her love.

Sally is survived by all those that loved her, her spouse April; her children Doug and Shannon; her sisters Beverly and Nancy; stepchildren Wil and Anne; grandchildren Daniel, Brian, Tori, Leonardo, and Skye; step-grandchildren Andy, Lily, Julie, Culian and many more friends and family who love and will miss her dearly.  We miss you SweetSali. You will live forever in the hearts and minds of those who love you.

If you would like to make a donation in Sally’s memory, please consider supporting the Michael J Fox Parkinson’s Foundation, or the PKD Foundation, by using the link below. Two organizations Sally was deeply grateful to for their work and advances in the field. Please indicate it is a donation in memory of Sally Paris Sun.

To send flowers to the family or plant a tree in memory of Sally Sun, please visit Tribute Store