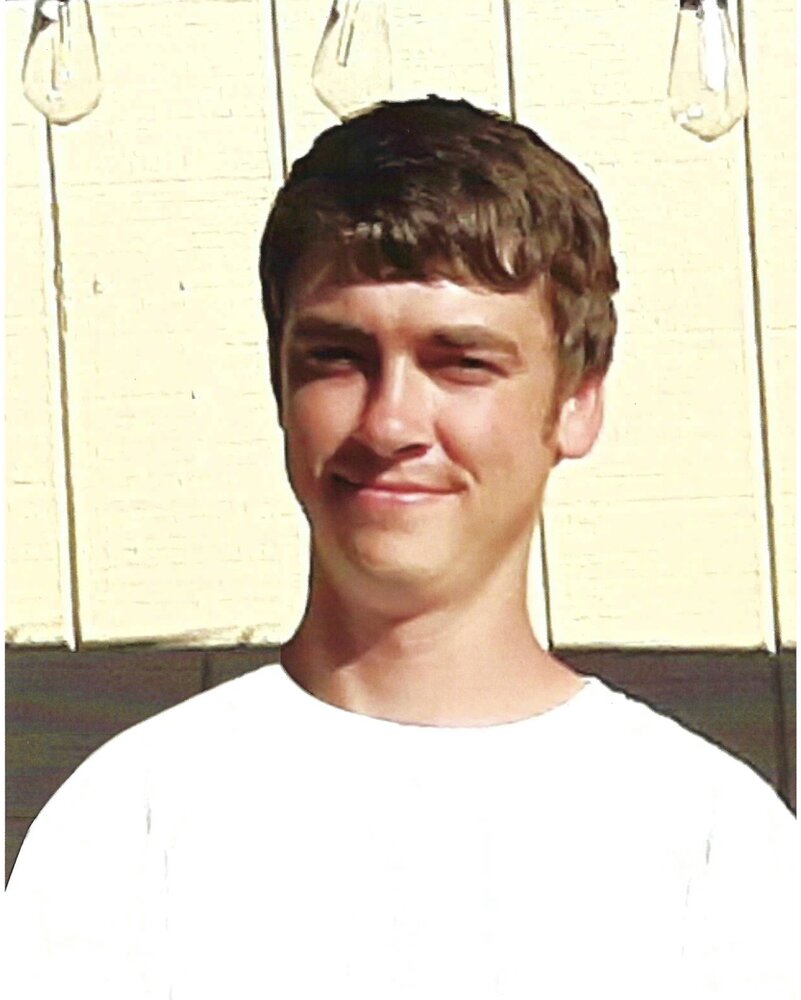 John Parker Vanderlaan was born September 6, 1995, in Vallejo, Ca.  He was raised in Rio Vista and Salinas, Ca.  He passed away peacefully in his sleep on July 31, 2022.  He is survived by his twin brother Charles Vanderlaan, his father William Vanderlaan (Bill), his grandmother Jean Caples, his aunt Laura West, his older brother Christopher Benson(Ana Benson) and his two older sisters Shilah Mullins (Matthew Mullins) and Nicole Brooks.  He is preceded in death by his mother Deborah Gamaza.

John was an amazing uncle to his seven nieces that loved and adored him dearly; Maddison, Caelinn, Brooke, Alexia, Maycee, Evelyn, and Loralynn will miss their Uncle greatly!

John started racing at Lodi Cycle Bowl flat track when he was 8 years old.  He then went on to his pro career at 16 with AMA. John and his twin brother Charlie traveled all around the US where John won many, many awards and trophies in his racing career, including the Daytona National in 2015, where he took second place.  He also won the pro signals 5 years in a row in Perris, CA with a Southland Racing. He spent his last few years living in Santa Ana, Ca, where he worked with a sheet metal company, which he really enjoyed doing.  John is loved and missed tremendously by the tons of friends he made along his journey and his family that watched him grow for 26 short years. He was an amazing young man and a bad ass flat track racer.

To send flowers to the family or plant a tree in memory of John Vanderlaan, please visit Tribute Store