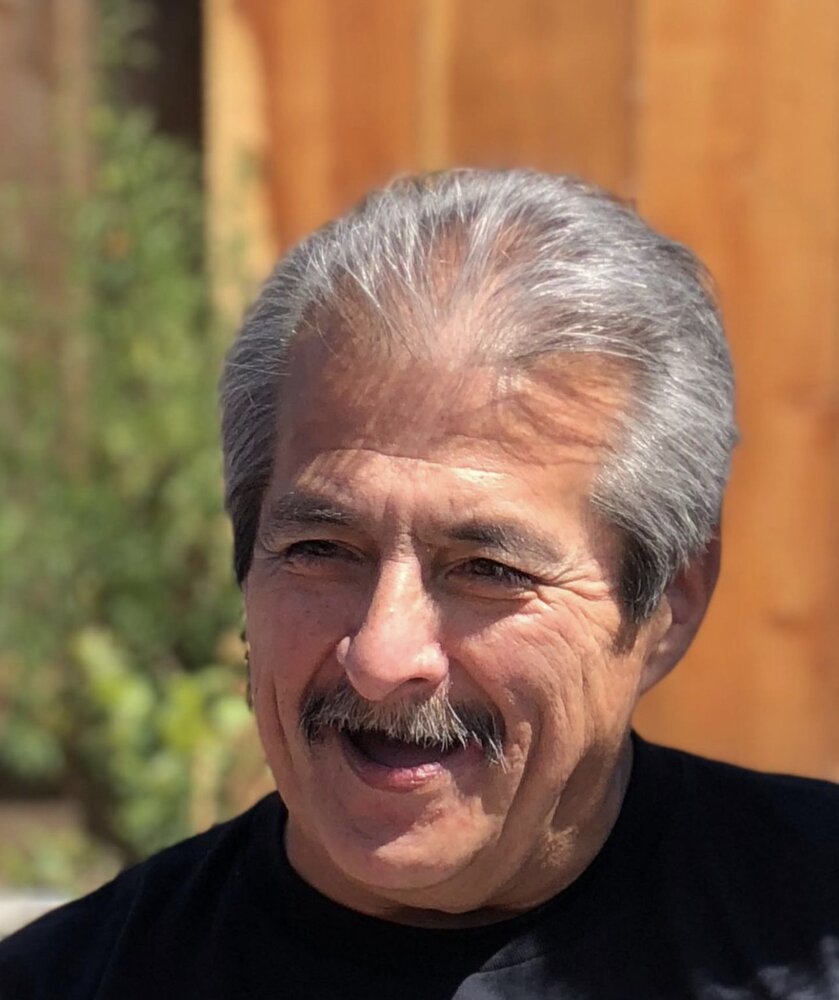 Louie Betancourt, 64, joined his heavenly family on Saturday, December 3, 2022. He was born and raised in Salinas, CA in 1958 to George and Eva Betancourt, joining his two older sisters, Linda and Penny.  His childhood was spent wreaking havoc on the town with his many cousins, or on the field racking up wins with his teammates. Louie was an elite baseball, football, and track star at North Salinas High School, part of the 1977 Hartnell Baseball Hall of Fame team and moved on to compete at Cal State Stanislaus.

After college, Louie and his wife Debbie moved to King City, CA where they raised their four children, Allison, Kristi, Andrew and Jeremy. His proudest moments were those he spent coaching their many sports teams, or cheering them on from the stands. When he wasn’t coaching volleyball, softball, baseball or soccer, he stayed active by playing adult softball, baseball, volleyball, racquetball and weightlifting for many years.

After retirement, Louie and the family settled back in Salinas, where he enjoyed the time spent at home with his family. He was a phenomenal artist, a green thumb, and the best storyteller. He loved being father-in-law to Kristi’s husband, Javier and he loved being surrounded by the family dogs, Doc, Jade and Chico. His greatest joy was spending time with his two adored granddaughters, drawing, doing puzzles, telling jokes, and teasing their Nani Debbie, but mostly spoiling them.

His killer sense of humor, sarcasm, charm and wit, and most importantly, his love of family will be cherished and carried on in our hearts always. He was loved deeply and will be missed forever.

At Louie’s request, a private service was held for the immediate family.

To send flowers to the family or plant a tree in memory of Louie Betancourt, please visit Tribute Store

Share Your Memory of
Louie
Upload Your Memory View All Memories
Be the first to upload a memory!
Share A Memory
Send Flowers
Plant a Tree