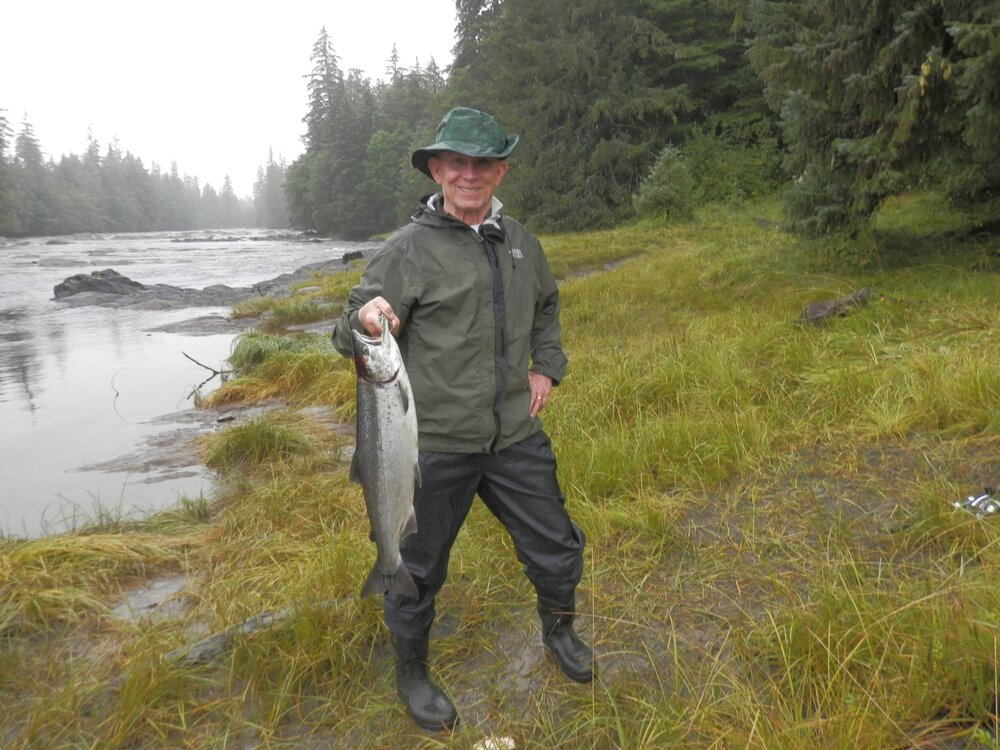 Joel Sartoris of Monterey died at the age of 80 on November 6th of Parkinsonism and Lewy Body Dementia. Despite his challenges with dementia, he always kept his sense of humor.

Joel was born in Arkansas to Eva West and Wilson Ward Sartoris.  The youngest of three children, he grew up in Jackson, Mississippi.  Earning an ROTC scholarship to the University of Mississippi, he was commissioned an Ensign in the Navy upon graduation.  With his first wife, Mary, and two children in tow, he began his Navy career as a pilot flying P-3 Orion aircraft.  His Navy adventure took him to such places as Southeast Asia, Japan, Guam and Antarctica.  His initial introduction to Monterey was as an Operations Research graduate student at the Naval Postgraduate School, returning later as a curricular officer.

He married his second wife, Paula, in 1984 and after his Navy retirement supported her in her Navy career which eventually brought them back to Monterey.  He especially treasured the five years they spent in Italy where he further developed his love of opera and the Italian language.  A man of many talents and interests, Joel's favorite activities included classical music (playing piano and listening), fishing in Alaska with friends, hiking and cooking.

The family wishes to express their appreciation to Dr. Michas-Martin, Neurologist; his caregivers (buddies) at Madonna Gardens; and VNA Hospice for making him comfortable in his last days.

Interment of cremains will take place at a veteran's cemetery at a later date.

To send flowers to the family or plant a tree in memory of Joel Sartoris, please visit Tribute Store

Share Your Memory of
Joel
Upload Your Memory View All Memories
Be the first to upload a memory!
Share A Memory
Send Flowers
Plant a Tree